Maqsood Ahmed is currently the CEO of CDE Acumen, a private consultant on United Kingdom Government relations, strategic advice, and Muslim community engagement. His focus areas of work are countering violent extremism (CVE), interfaith dialogue, community cohesion, and social development. He has especially been instrumental in facilitating Muslim chaplaincy work across the prisons in the United Kingdom. He was given the award of an OBE (Officer of the Most Excellent Order of the British Empire) by the late Queen of the United Kingdom for his groundbreaking work as the first Muslim Advisor to Her Majesty’s Prison Service. On the 13th of October 2022, Maqsood Ahmed OBE was received by the Dean of the Ilahiyat faculty for his guest speech entitled ‘Muslims in the UK Prison Chaplaincy’. During his talk at Marmara Ilahiyat Faculty, he spoke to the faculty staff and students about the role he and his team played in opening up Prison Chaplaincies in the United Kingdom for Muslims. The speech by Maqsood Ahmed OBE was very well received by both staff and students alike. 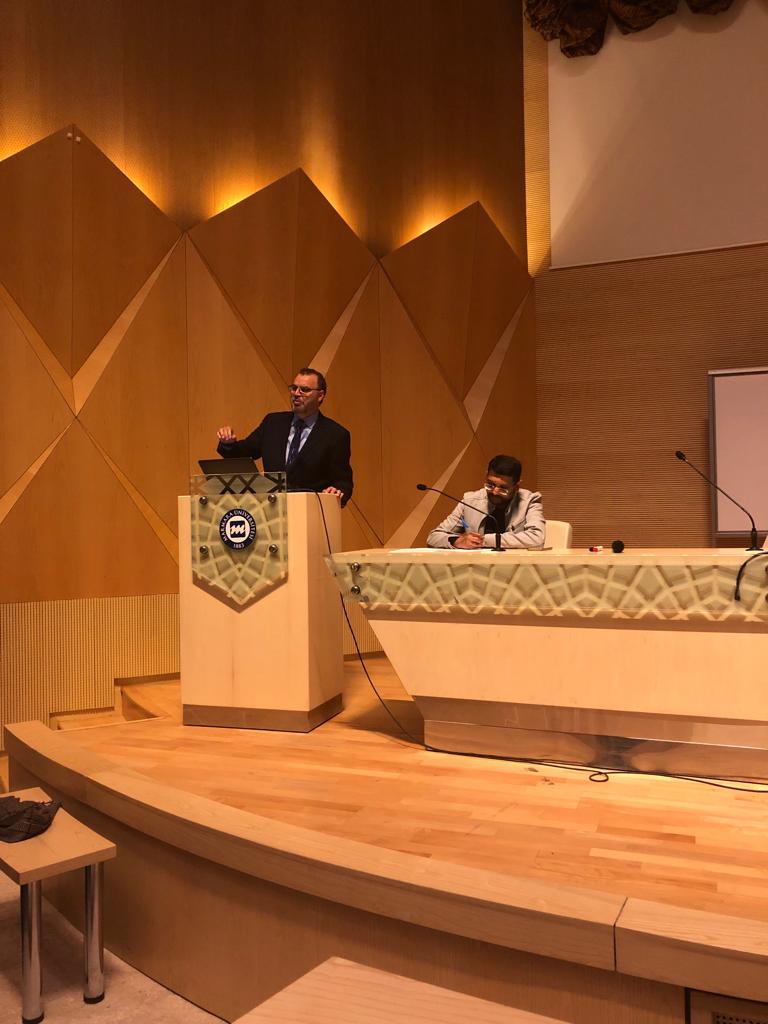 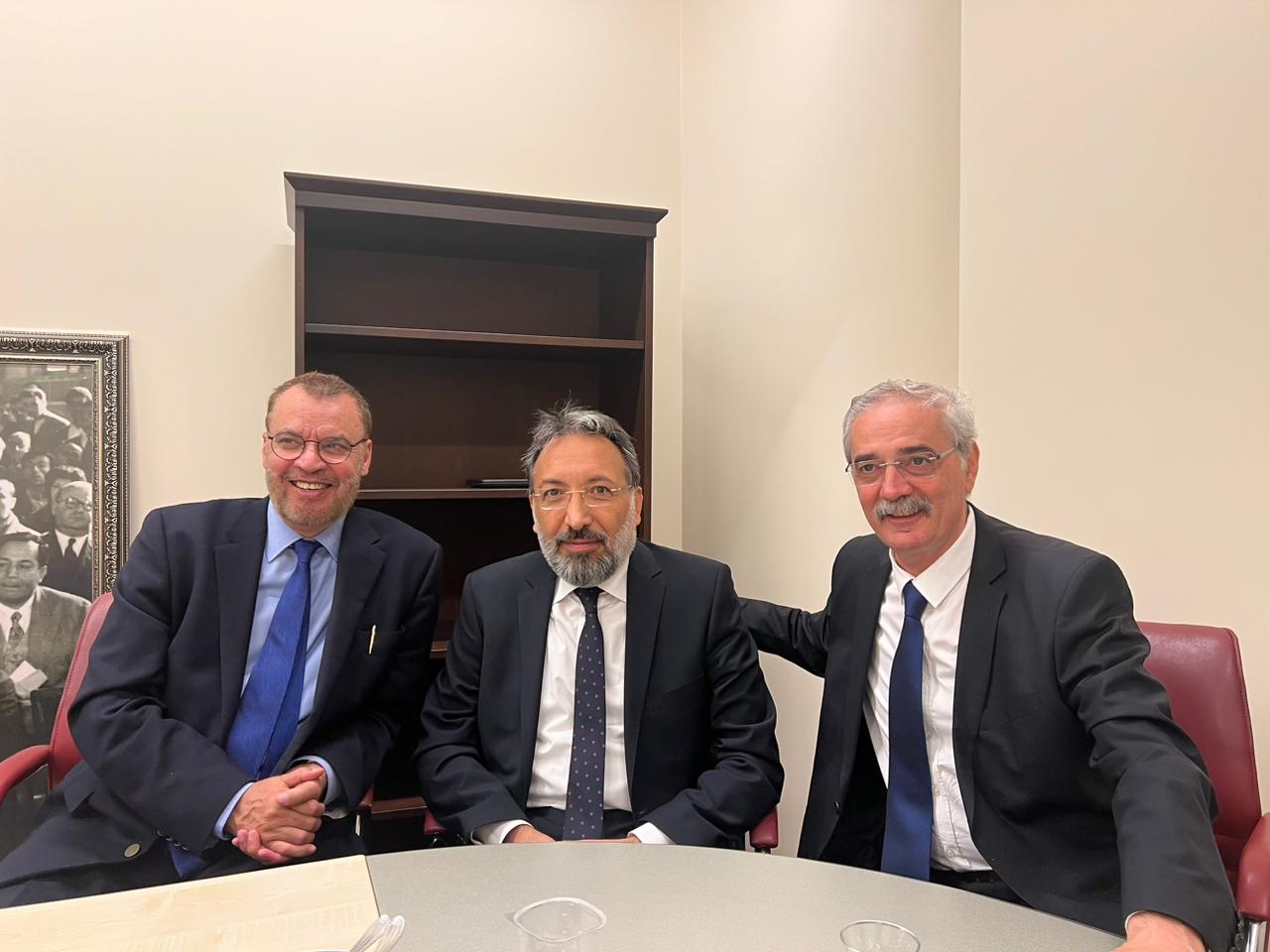 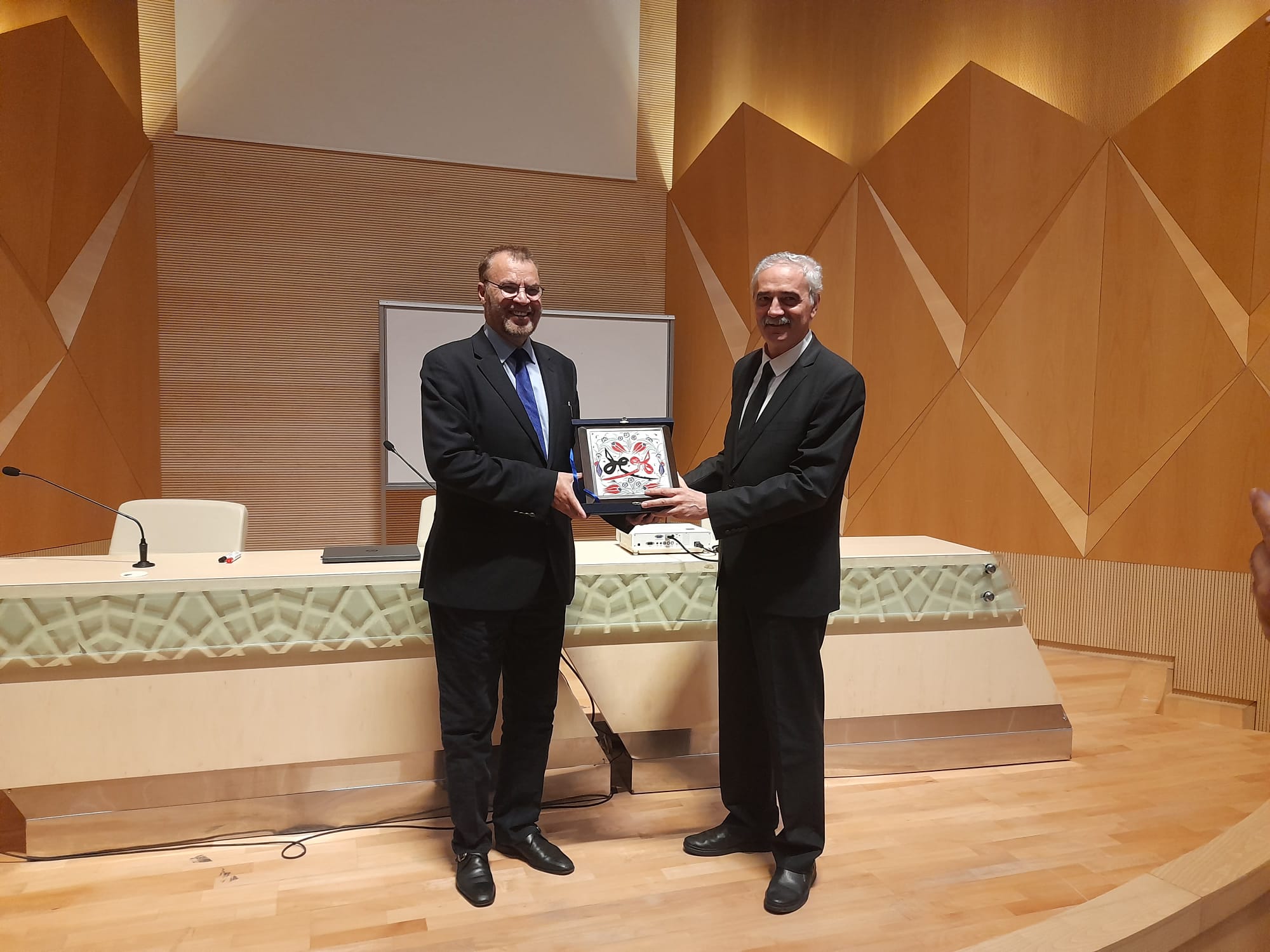 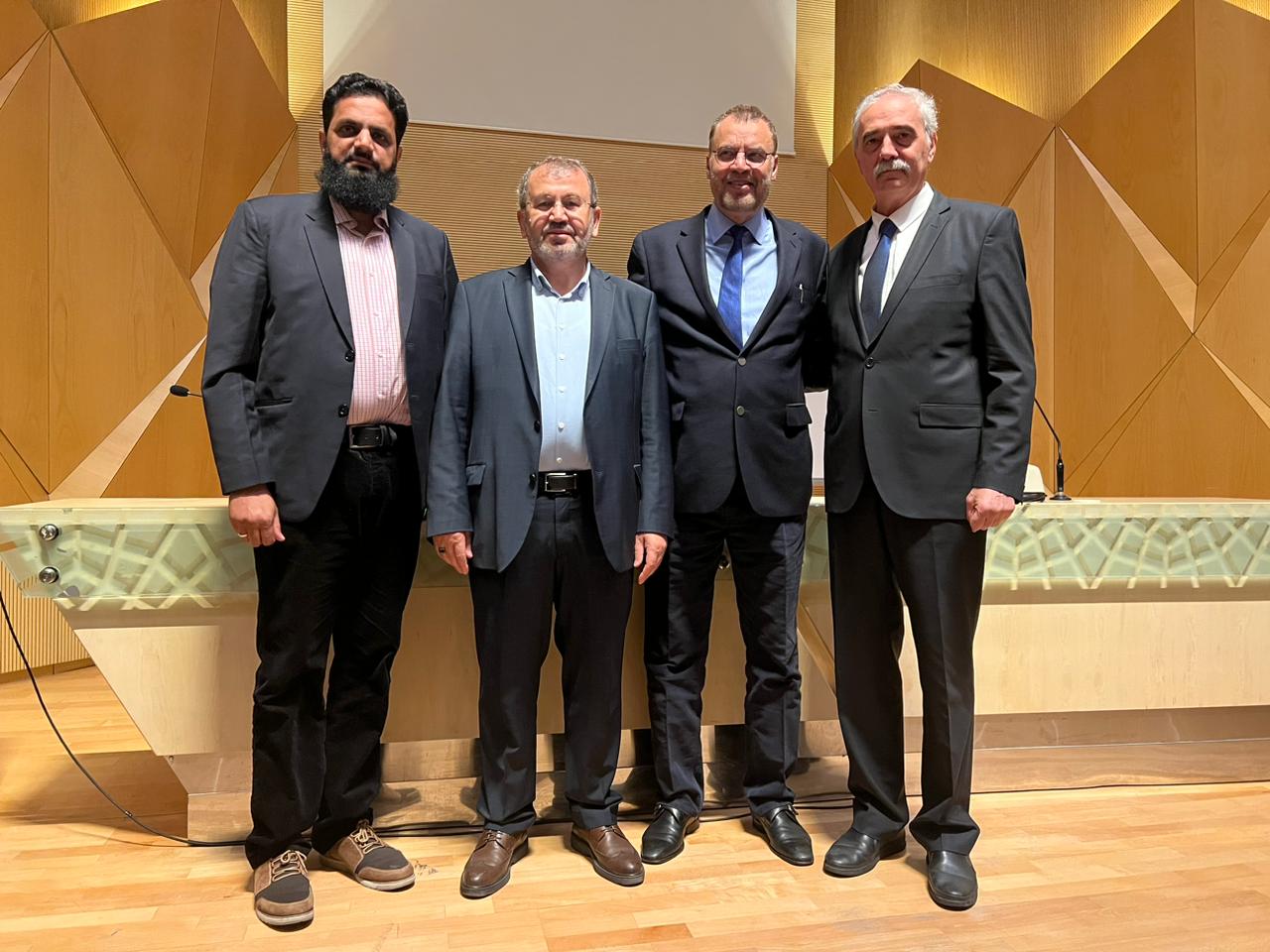 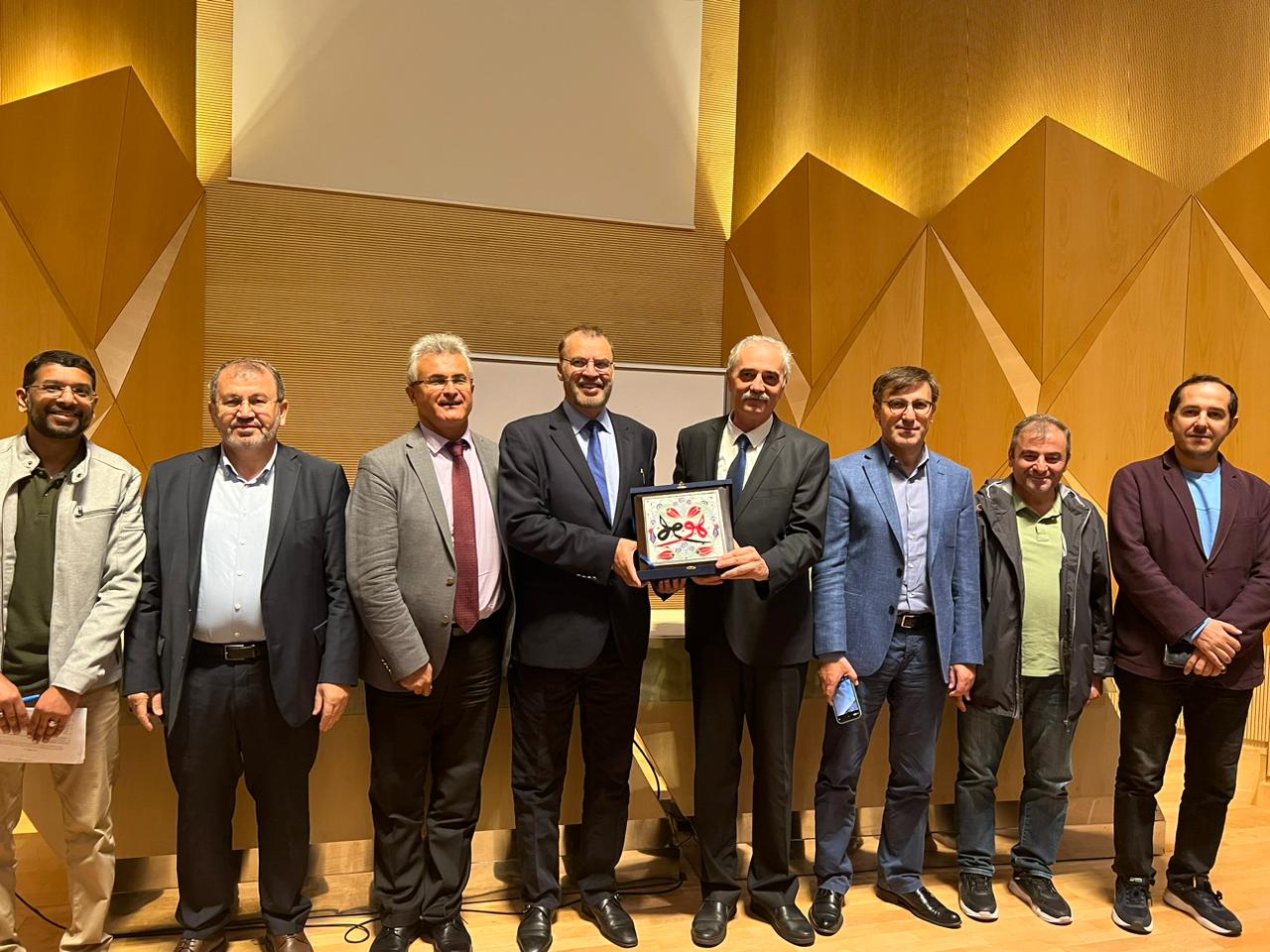 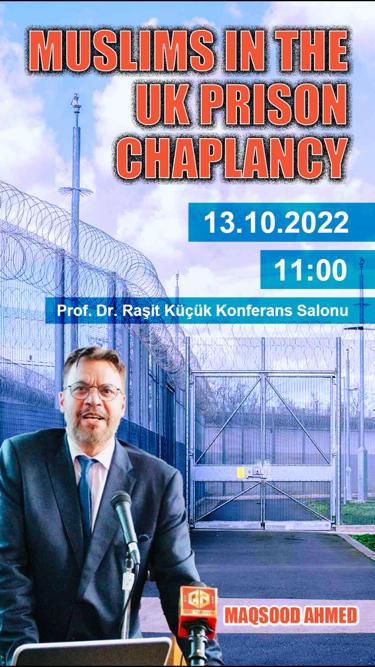